Anne Heche was also in a movie recently  about chem trails .... named "Toxic Skies" ... Link Below

In viewing the very sparse portions of this classified at the highest level SVR report appended to today’s transcript permitted to be openly discussed among various ministries, most glaring to be noticed is an INTERPOL-Russia document about child sex slave trafficking in Eastern Europe—a document critical to notice because it notes Russian child sex trafficking investigators cooperating with an American Christian Missionary in the Eastern European nation of Romania named Jackie Walorski, who after returning to the United States and being elected to the US Congress, sponsored the “Human Trafficking Prevention, Intervention, and Recovery Act of 2014”—and during the past year, the SVR notes in their file about US Congresswoman Walorski that she had been in contact with Hollywood actress Anne Heche, who during past year was making the movie “Girl In Room 13” about child sex slavery and trafficking.

Equally as critical to notice is this SVR report containing information about vocal Obama-Biden Regime critic American journalist Michael Hastings, about whom, in the article “Who Killed Michael Hastings?”, it’s noted: “Early in the morning on June 18, a brand new Mercedes C250 coupe was driving through the Melrose intersection on Highland Avenue in Hollywood when suddenly, out of nowhere, it sped up…According to an eye-witness, the car accelerated rapidly, bounced several times then fishtailed out of control before it slammed into a palm tree and burst into flames, ejecting its engine some 200 feet away”.

The reason it’s critical to notice the SVR including file information about Michael Hastings in their report is because of what happened on 3 August, which was when a car driven by St. Joseph County Republican Party Chair Zachery Potts suddenly crossed the centerline of a roadway on a clear day crashing head on into the vehicle of Edith Schmucker, killing both of them, along with US Congresswoman Walorski and her communications manager Emma Thomson—then two days later, on 5 August, the car driven by Hollywood actress Anne Heche suddenly, out of nowhere sped up, crashed into a house then burst into flames, and saw her dying on 11 August—quickly after which the Los Angeles Police Department said it would no longer investigate Anne Heche’s sudden car crash.

Most ominously, this SVR report also references the scientific article “Radio Attack Lets Hackers Steal 24 Different Car Models” and the Washington Post article “What We Know About Car Hacking, The CIA And Those WikiLeaks Claims”, wherein it revealed: “Tucked into WikiLeaks’ analysis of a trove of documents allegedly from the Central Intelligence Agency is a stunning line: That the agency has looked into hacking cars, which WikiLeaks asserts could be used to carry out “nearly undetectable assassinations”…In making its claim, WikiLeaks links to meeting notes from 2014 listing “potential mission areas” for the CIA’s Embedded Devices Branch, which includes “Vehicle Systems” and “QNX”…Yoni Heilbronn, the vice president of marketing at Argus Cyber Security, an automotive security company, said: “The equation is very simple. If it’s a computer and it connects to the outside world, then it is hackable””—and as to if child sex trafficking investigators US Congresswoman Jackie Walorski and Hollywood actress Anne Heche were victims of the CIA murder device “QNX” able to carry out “nearly undetectable assassinations” by taking control of a car to send it across roadways into traffic or speed it up to crash in a fireball explosion, it bears remembering that an assassination order like this would come from Supreme Socialist Leader Joe Biden, whom the FBI has already confirmed took naked showers with his young daughter to sexually abuse her. [Note: Some words and/or phrases appearing in quotes in this report are English language approximations of Russian words/phrases having no exact counterpart.] 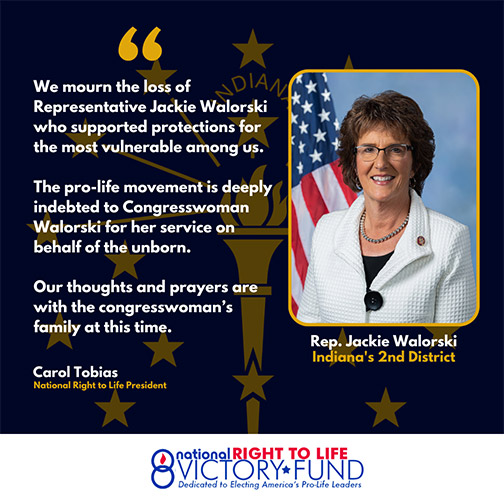 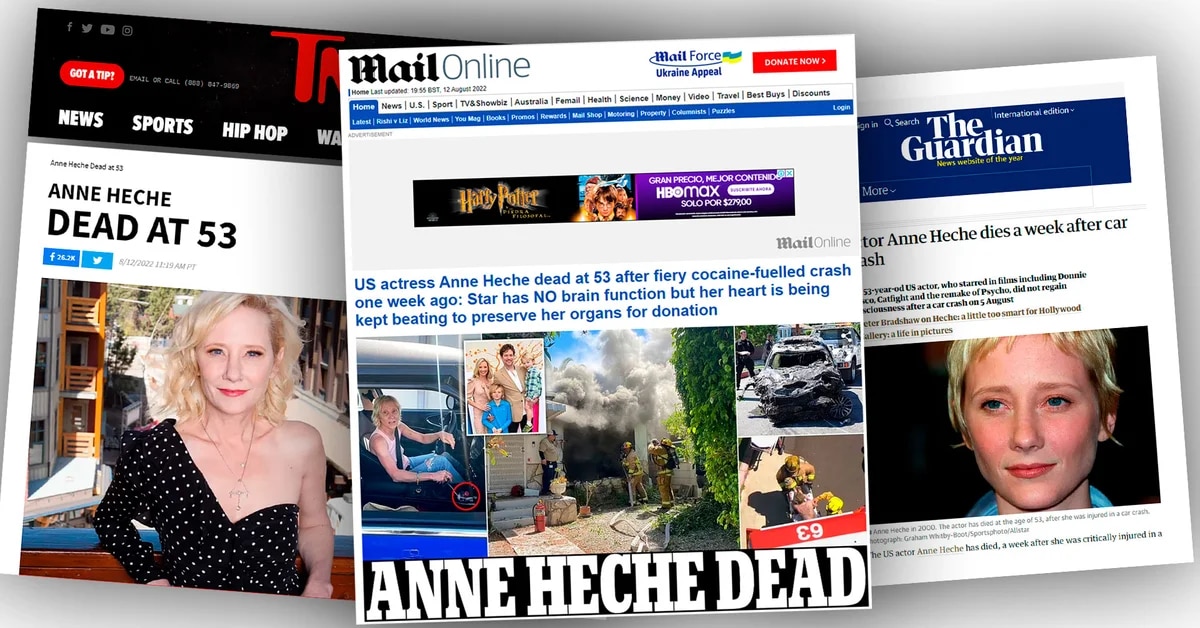 IITM:  At O.N.E. News… we smelled something fishy… why did they prematurely put her in a body bag, before she was dead and then the paramedic pushes her down as she tries to escape???

It fits that perhaps her car, and the Congresswomen’s cars could be taken over by stealth technology, to crash them… the TECHNOLOGY DOES EXIST!

Watch Anne Heche try to escape from two different video angles… in some of the most shocking images of a possible assassination in action!!

Anne Heche Unzipping Her Body Bag And She Doesn’t Look Burned Or In Critical Condition… Paramedics Not Thrilled!!

Anne Heche Murdered?? She Was Working On Sex Trafficking Film! She Was Alive In Her Body Bag!!

The Los Angeles County Coroner has determined Anne Heche’s cause of death was smoke inhalation and burn injuries, according to a report by TMZ, in a tragic event listed as accidental.

Heche died from smoke inhalation and thermal injuries that she sustained after her cocaine-fueled fiery car crash, in which she sent her blue Mini Cooper barreling into a woman’s Los Angeles home, setting it ablaze.

The coroner added another significant factor contributing to the Donnie Brasco star’s death was a sternal fracture due to blunt trauma, meaning that part of her chest was crushed in the accident, which left the actress in a coma for the last week of her life.

WHO & WEF the New Totalitarian State
END_OF_DOCUMENT_TOKEN_TO_BE_REPLACED
Christianity.Expert
The Results of Idol Worshiping